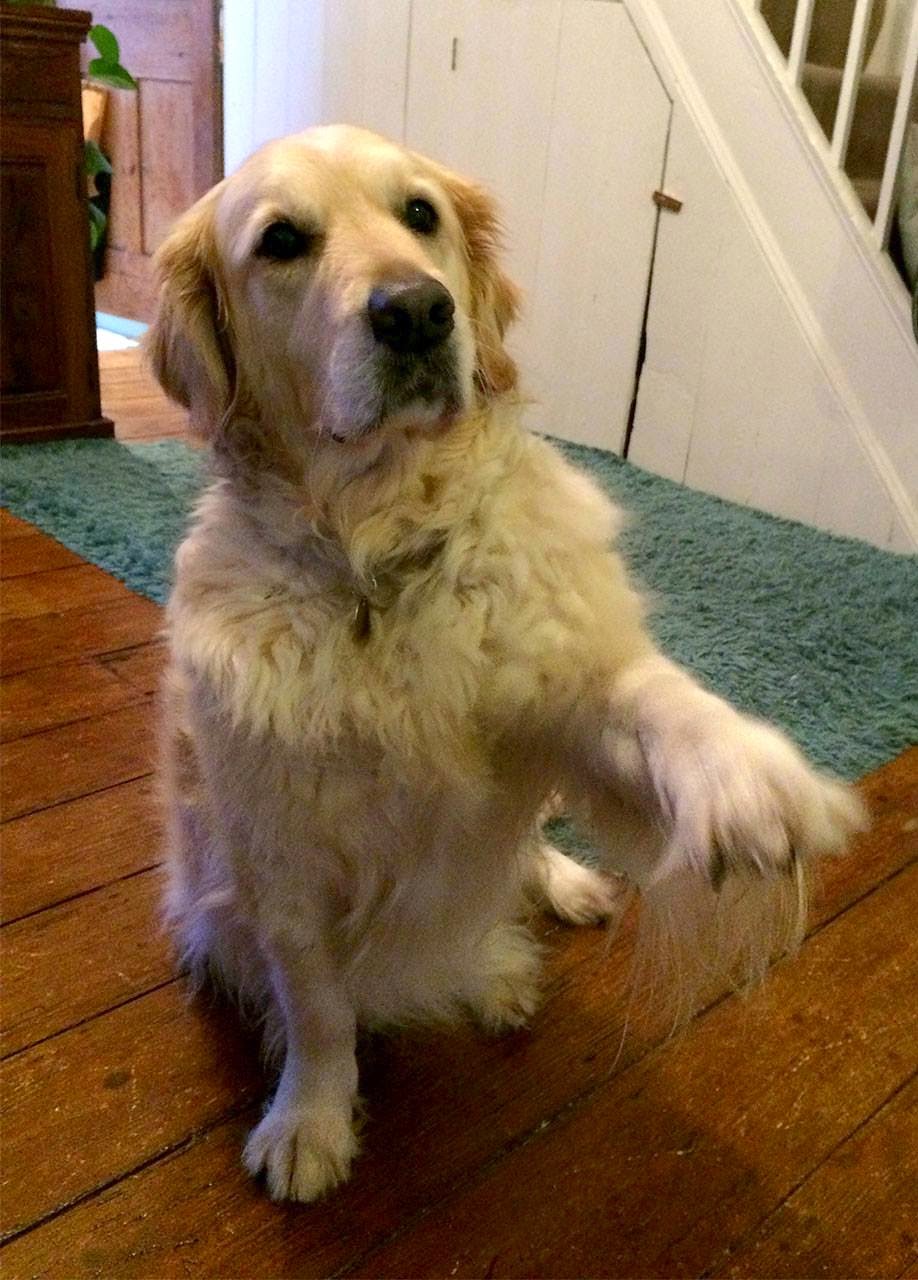 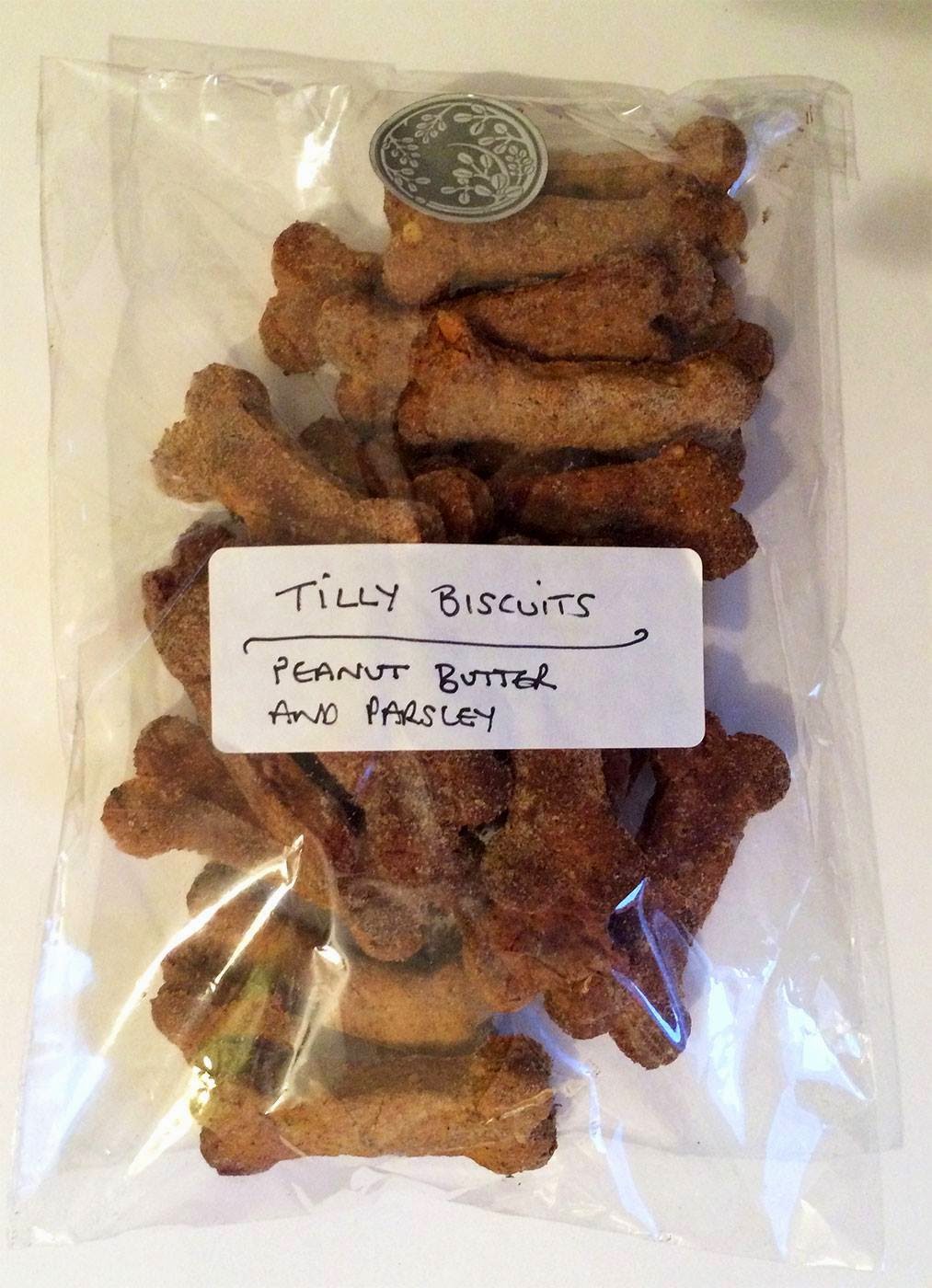 So my friend Jane has a lovely dog called Tilly and I thought I'd make her (Tilly that is not Jane) some vegan biscuits.

I was really pleased to hear that Tilly loved them and was throwing 'high fives' as a result (thanks for the photos Jane!). Jane being Jane, I knew she would have a nibble herself but she told me not to 'tell' anyone that she had effectively eaten 'dog food' so I thought I'd write a blog post instead (I can't help it; sorry Jane).  If it makes Jane feel any better the recipe is at the bottom so she can make them for Tilly (and herself) and nobody need know about her secret vegan dog biscuit cravings.

In addition, being that I am a good vegan friend, I have made some 'human' biscuits this evening (proof in the photo below) and will be taking them in to work tomorrow for Jane and my other friend Antonia who complained bitterly that I hadn't made any human ones.  Sorry but I couldn't resist using the dog biscuit cutter but the advantage is that the weird non-vegans probably won't be able to get their head around them so will leave more for us vegans (even though they are good old shortbread biscuits)!

All in all, whether you make biscuits for vegan humans or vegan dogs, it goes to show that you can share and share alike! 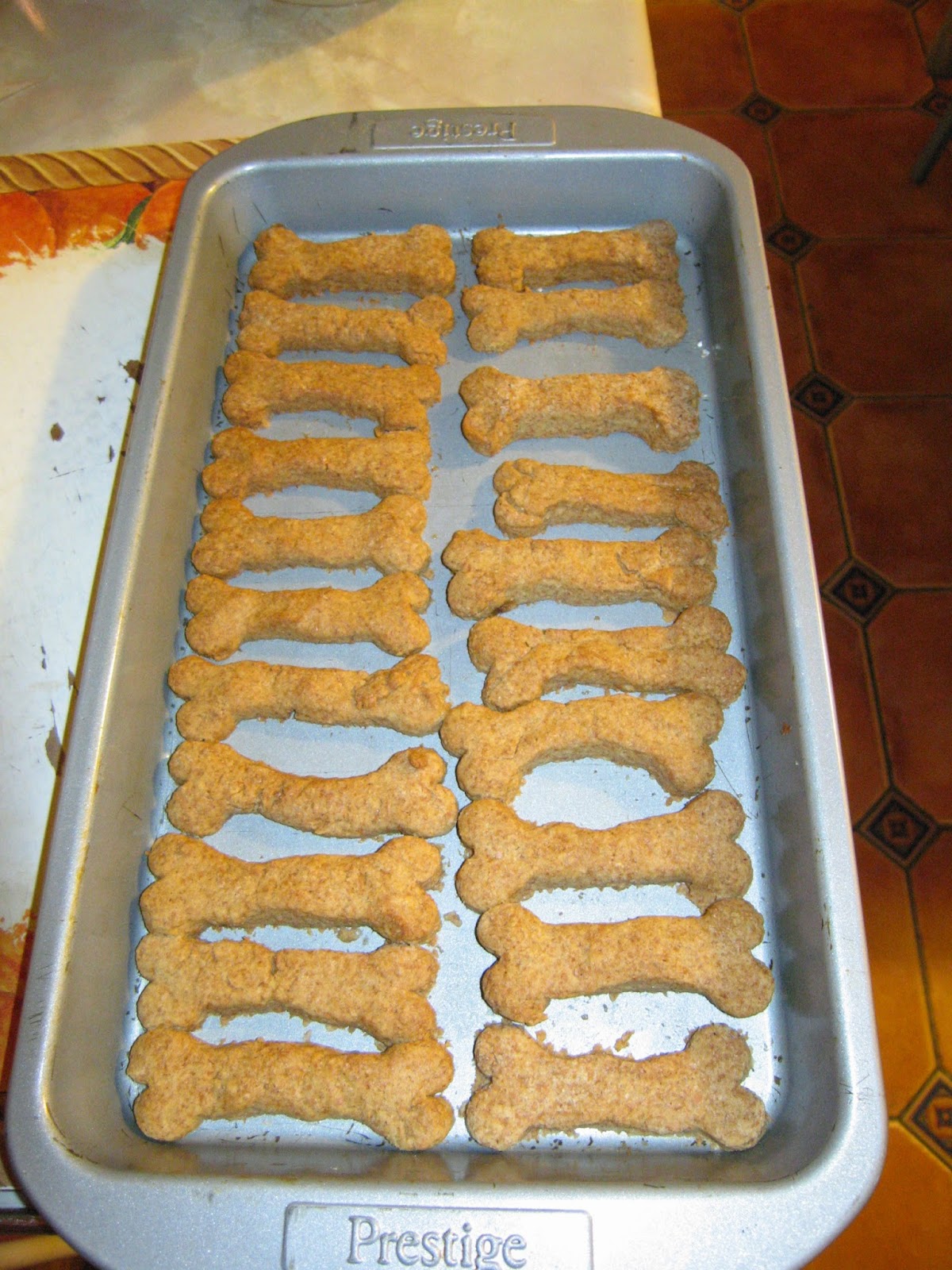 Mix the dry stuff together then add the wet stuff. Mix and knead together until well incorporated. Roll out on a floured surface until dog biscuit thickness (they don't really rise that much). Cut up appropriately (cutter or knife) and then bake at 200 degrees or so for about 20 minutes until nicely brown. Let cool, listen for the sound of Tilly claws on bare floorboards and serve.